Black History Month was conceived by Carter G. Woodson, a Harvard historian who is widely recognized as the founder of African American academic studies. He chose the week coinciding with the birthdays of abolitionists Frederick Douglass and Abraham Lincoln. By the 1940s, organizers began expanding to a month-long celebration and since 1976, Black History Month has been officially recognized by every sitting United States president.

Learn more about Black history with these reads and resources: 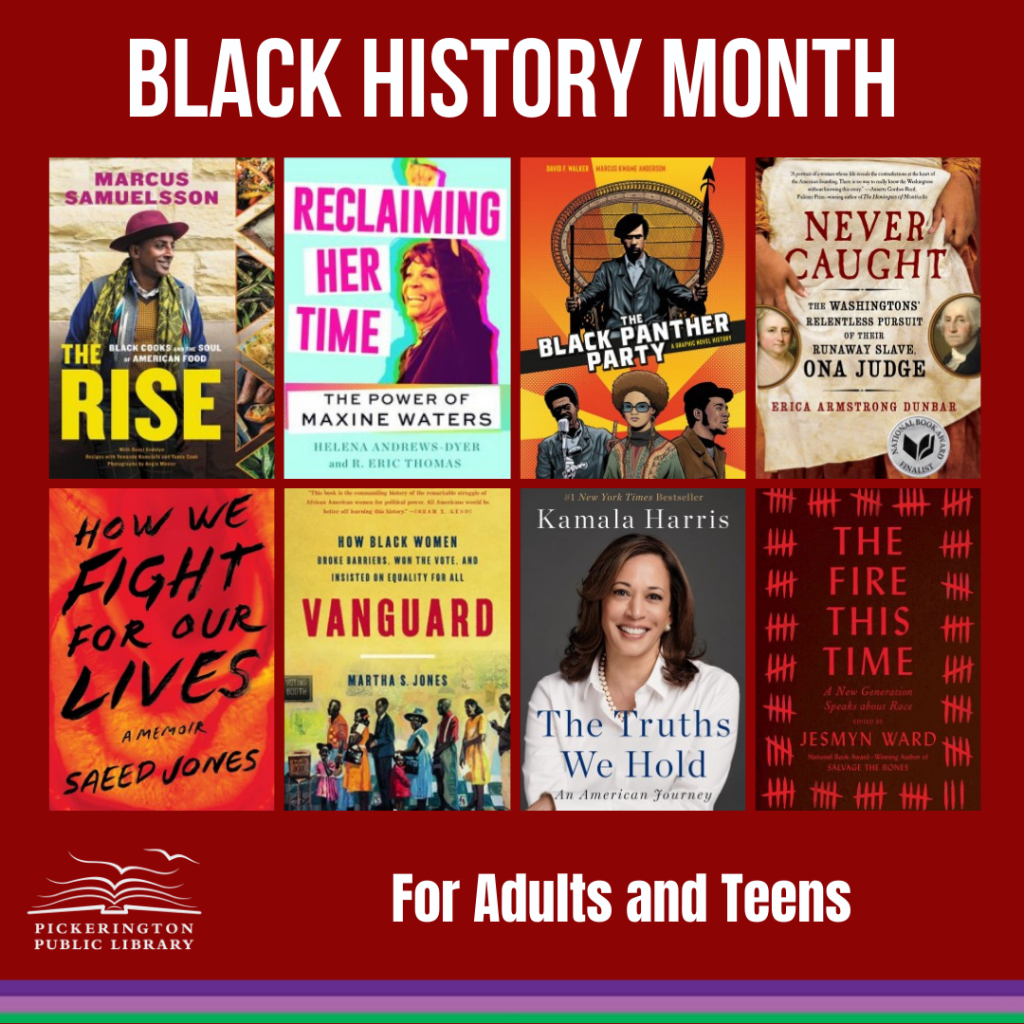 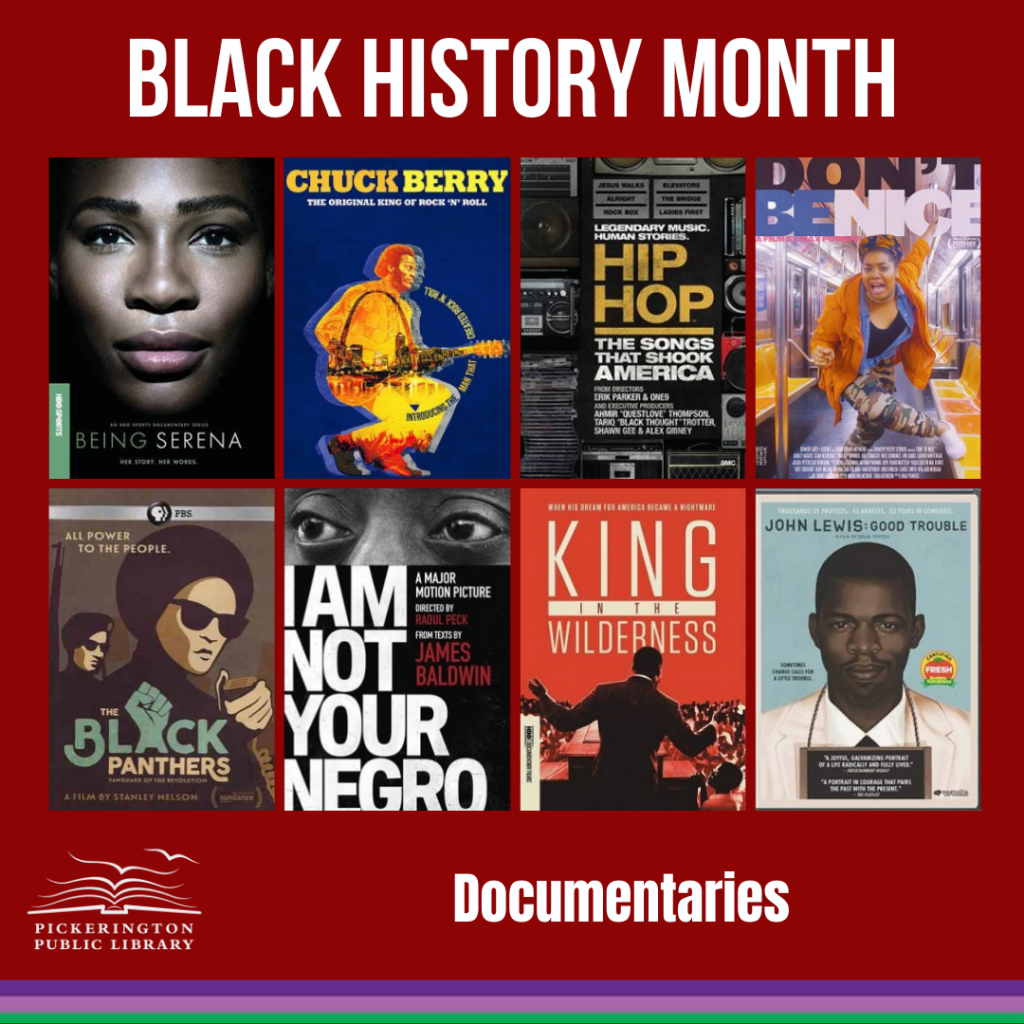 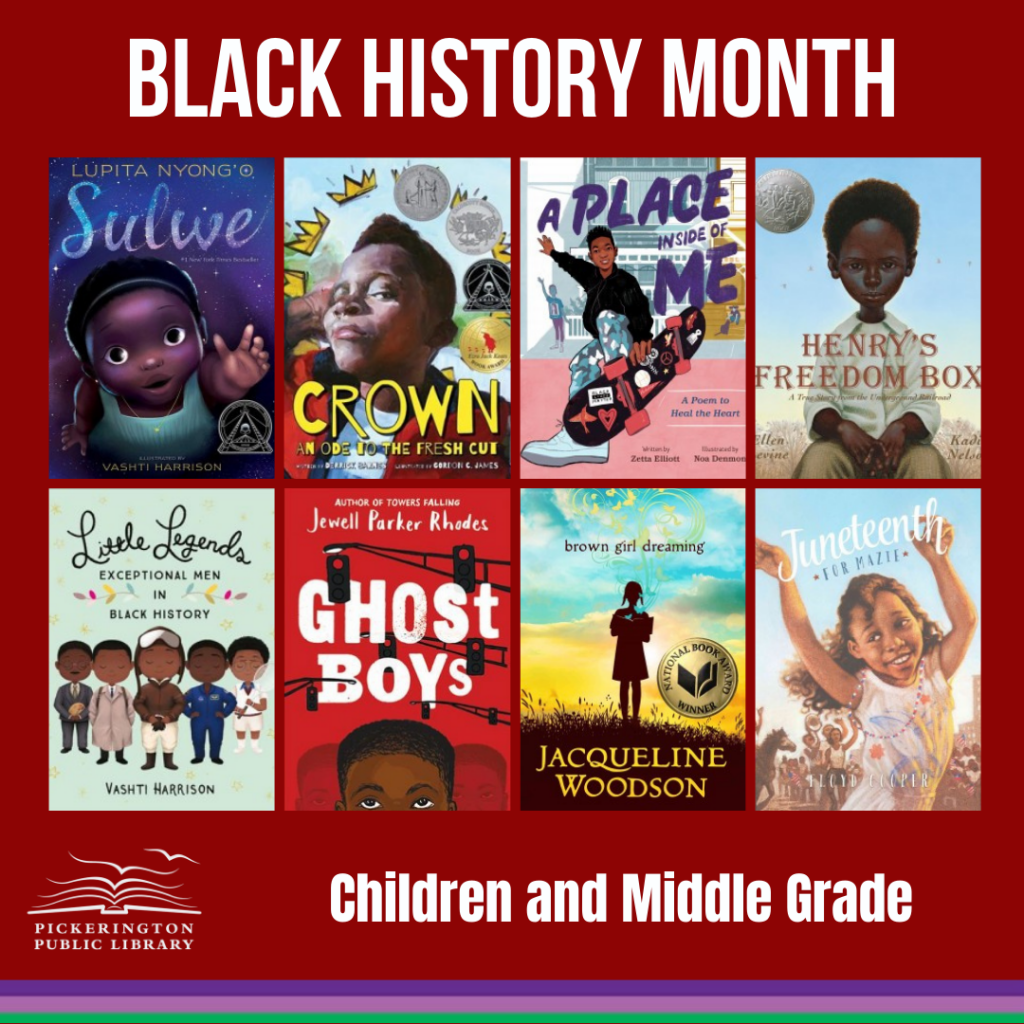 The Library is experiencing issues with our regular phone system. Contact Pickerington Main Library 614.405.1173 and Sycamore Plaza Library 614.405.1177 or by email at communications@pickeringtonlibrary.org. We appreciate your patience while our team works to resolve the issue.